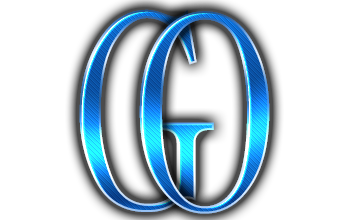 An emblem is the insignia, emblem or sign used by an association, corporation, sports club, trade union or even political party to indicate membership or affiliation with it. Usually the emblem has a recognizable symbol that is visible to all and is usually located on the chest area of the uniform. However, an emblem can be in any visible part of the uniform and its significance goes beyond being a symbol.

There are several ways to wear an emblem including the buttons, badges, pins or lapel pin. The most widely used method is by means of buttons because these make it possible for all members of a group to wear an emblem simultaneously. Buttons are either fastened to the shirt collar or those that are worn on the belt. However, there are some exceptions to this rule like when an employee of a company wears an emblem lapel pin to identify themselves as belonging to the organization.

Another way of wearing an emblem is through badges. The badges are pinned to the uniforms so that all members of a group can easily see it. Buttons or badges are not worn on the same spot and they are put on in a particular order.